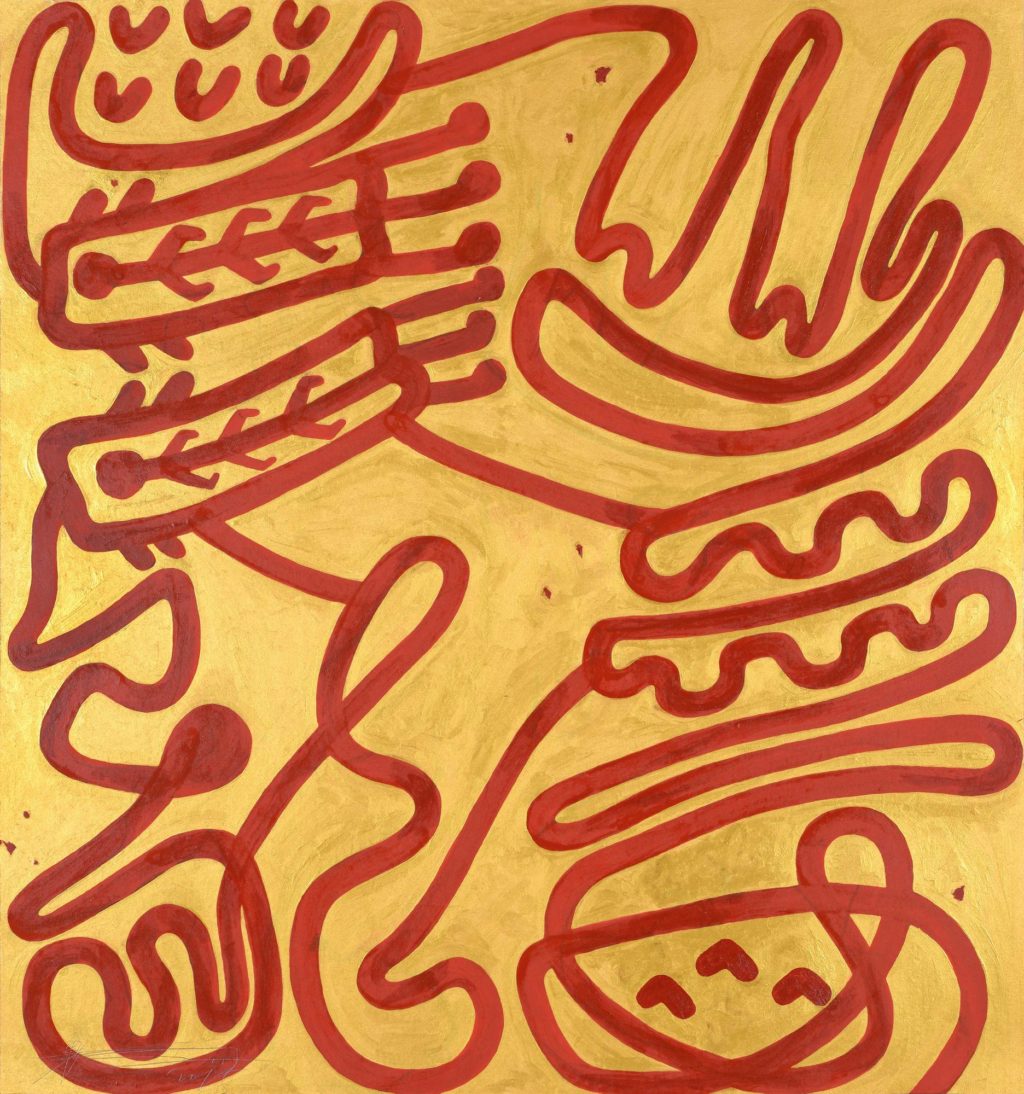 Born in Datong, Shanxi, in 1964, Wei Ligang has been at the forefront of contemporary ink painting’s development from its beginning, and he was one of the organizers of the June 1999 “Bashu Parade” exhibition. After teaching mathematics he moved to Beijing in 1995 to concentrate on his art. His training in mathematics has contributed to his abstract form of calligraphy. Wei Ligang constantly deconstructs and re-forms the characters in his paintings while hinting at traditional script-forms (such as formal, running, or “grass” script), thus declaring his deep roots in Chinese culture. His works were included in the pioneering exhibition organized by Gordon Barrass at the British Museum in 2002.

Each large piece speaks of the new China, where artists boldly create their own individualized pieces far from the structured and repressive past, echoing ancient crafts in the modern world.

You Would Also Enjoy